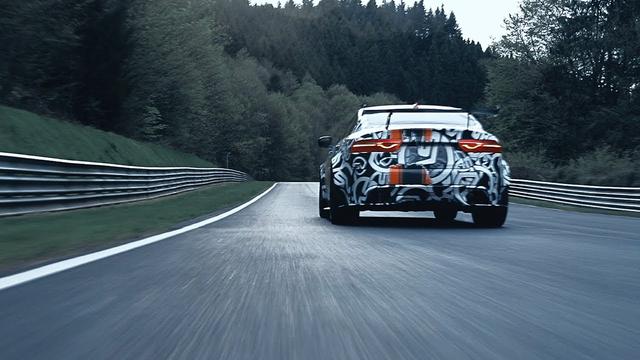 Hiromi Kinukawa @ Lawrence Asia
CAR
"The most powerful and fastest Jaguar ever in Jaguar's history". The most extreme Jaguar ever will be revealed soon. 600PS 5L V8 Supercharged model will be limited to 300 units worldwide.
FacebookTwitter

Its outrageous performance will be revealed end of June 2017

SVO (Special Vehicle Operations) division of Jaguar and Land Rover is behind this exciting project. Limited to 300 units worldwide. Still camouflaged, yet a prototype was revealed.

The official detailed announcement will be on June 28th 2017. First public appearance will be at Goo Wood Festival of Speed. Been tested at the world's most tough course, Nurburgring Nordschleife, Jaguar's next super sport will be a one of a kind. 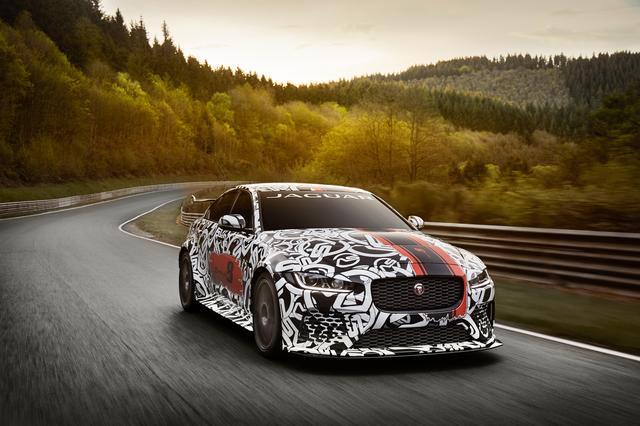