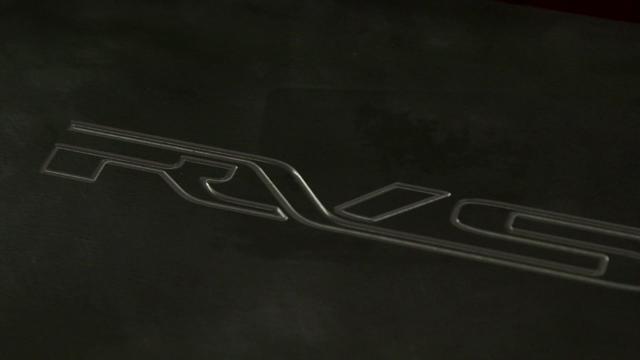 Hiromi Kinukawa @ Lawrence Asia
MOTORCYCLE
is MV Agusta back? MV Agusta released a teaser of what to be their new motorcycle.
FacebookTwitter 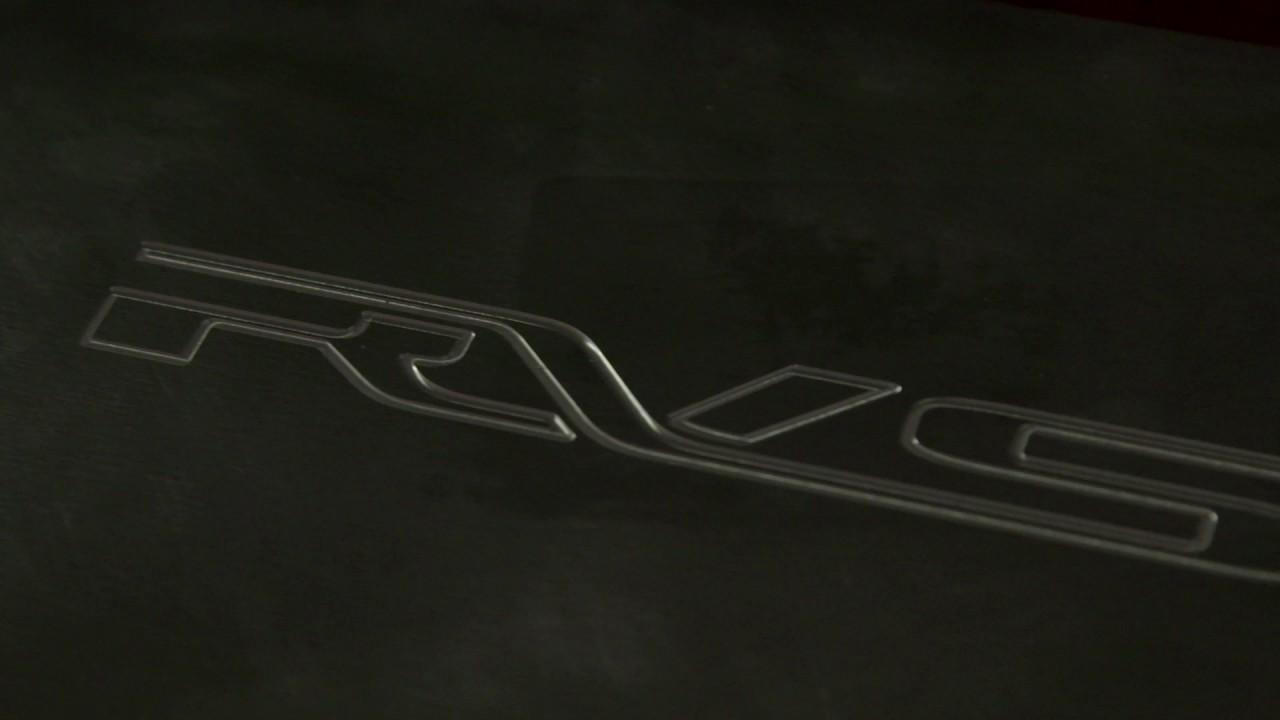 It is not much said in the video, an image from side of a possible new model or a concept from MV Agusta. "Reparto Veicoli Speciali" means "Special Vehicle Department", so is it just a concept model or a specially ordered only one model? It does not say much but it is clear that AV Agusta is not fading away but rising again!