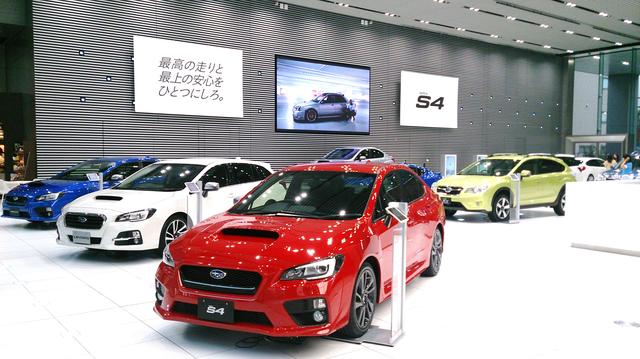 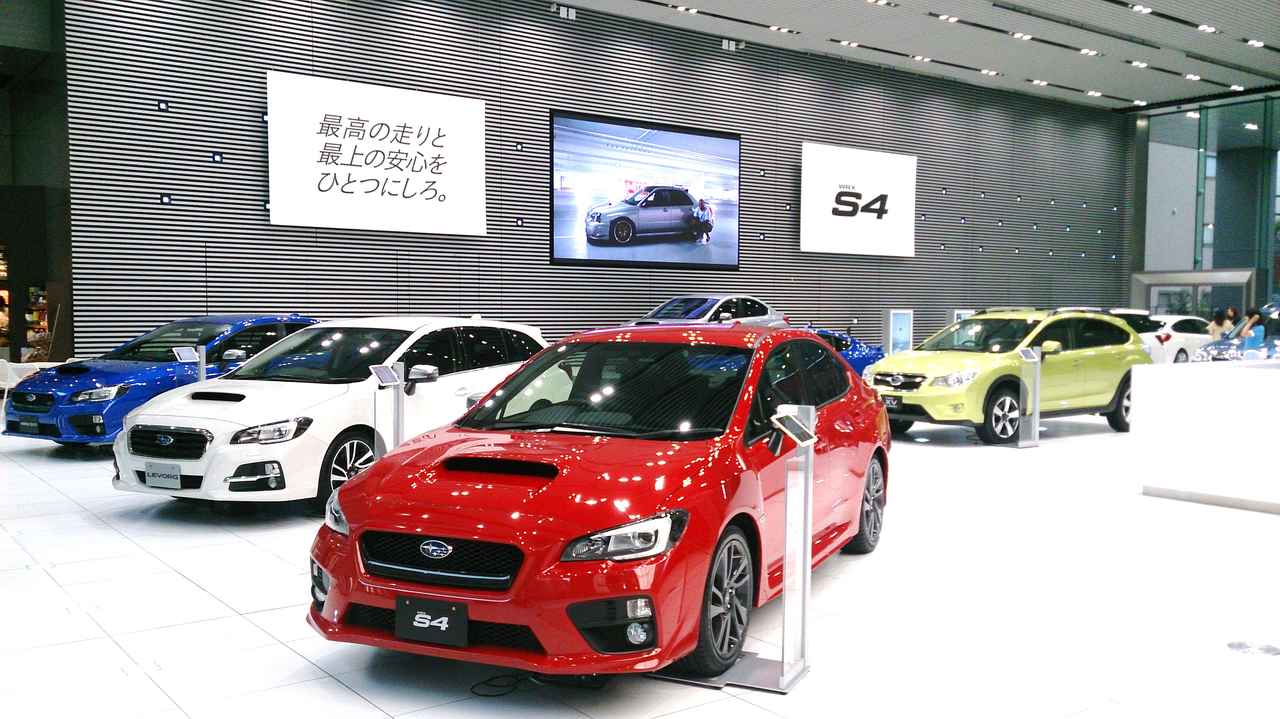 NAKAJIMA Aircraft Research Laboratory established in 1917 is the beginning of FUJI JYUKO K.K. (SUBARU). SUBARU is now spelled in Alphabet and is aiming to expand its corporate presence globally.

Perfect timing for SUBARU to change its corporate image and to shift up its sales globally since this year, in 2017, SUBARU sold 1,000,000 units worldwide first time in its history.

Subaru is the Japanese name for the Pleiades star cluster M45, or "The Seven Sisters" (one of whom tradition says is invisible – hence only six stars in the Subaru logo), which in turn inspires the logo and alludes to the companies that merged to create FHI