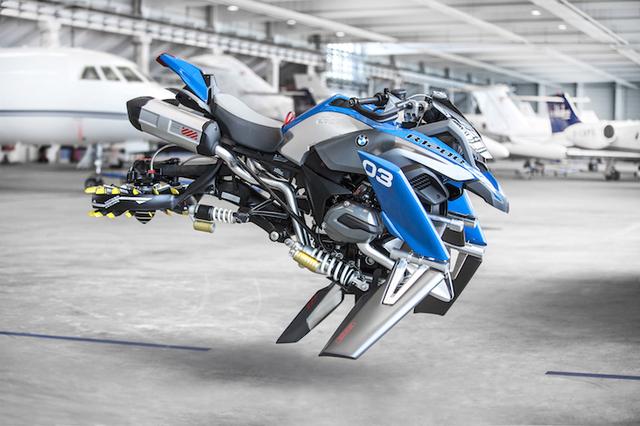 The Flying Future by BMW Motorrad and LEGO® Technic

The BMW R 1200 GS Adventure is the first LEGO Technic model to be created in cooperation with a motorcycle manufacturer.

“BMW Motorrad approached LEGO Group with the idea of a collaboration because the two companies have much in common: they both successfully combine innovation and tradition in their brands and products, providing unforgettable experiences for young and old alike all over the world,”

This project started from working on LEGO BMW R 1200 GS to make it to 2 in 1 style, which came out to be a Hover Ride. Then BMW Motorrad Junior team made it real using their BMW R 1200 GS motorcycle. The Hover RIde is a concept model, and it won't work as a real hover machine, however, once the idea is alive, everything is possible. So in not far future, I am sure this Hover Ride will come alive. 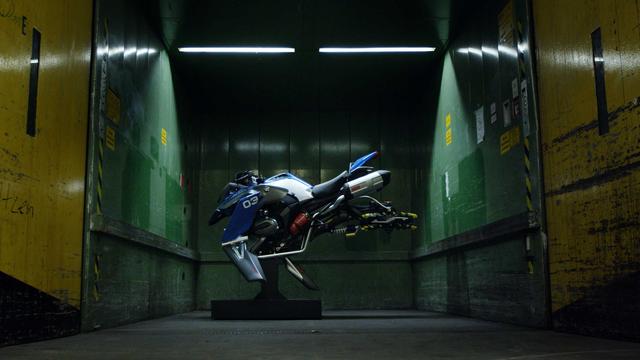