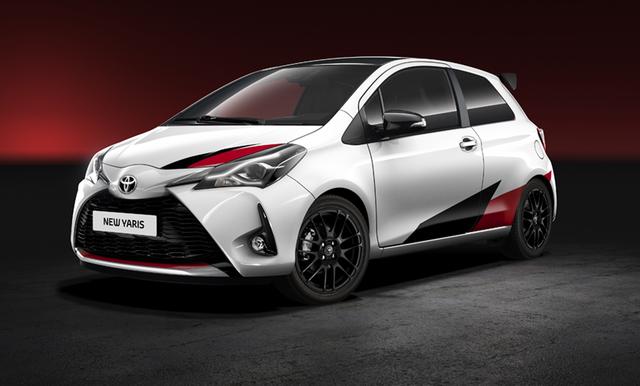 TOYOTA Vitz(Yaris) is going over 210HP!!

Hiromi Kinukawa @ Lawrence Asia
CAR
TOYOTA, who just won second placein WRC at Monte Carlo, is eager to sell its Yaris (Vitz in Japan) a special version. Details are not announced yet, but one thing is clear, it will have over 210HP!
FacebookTwitter 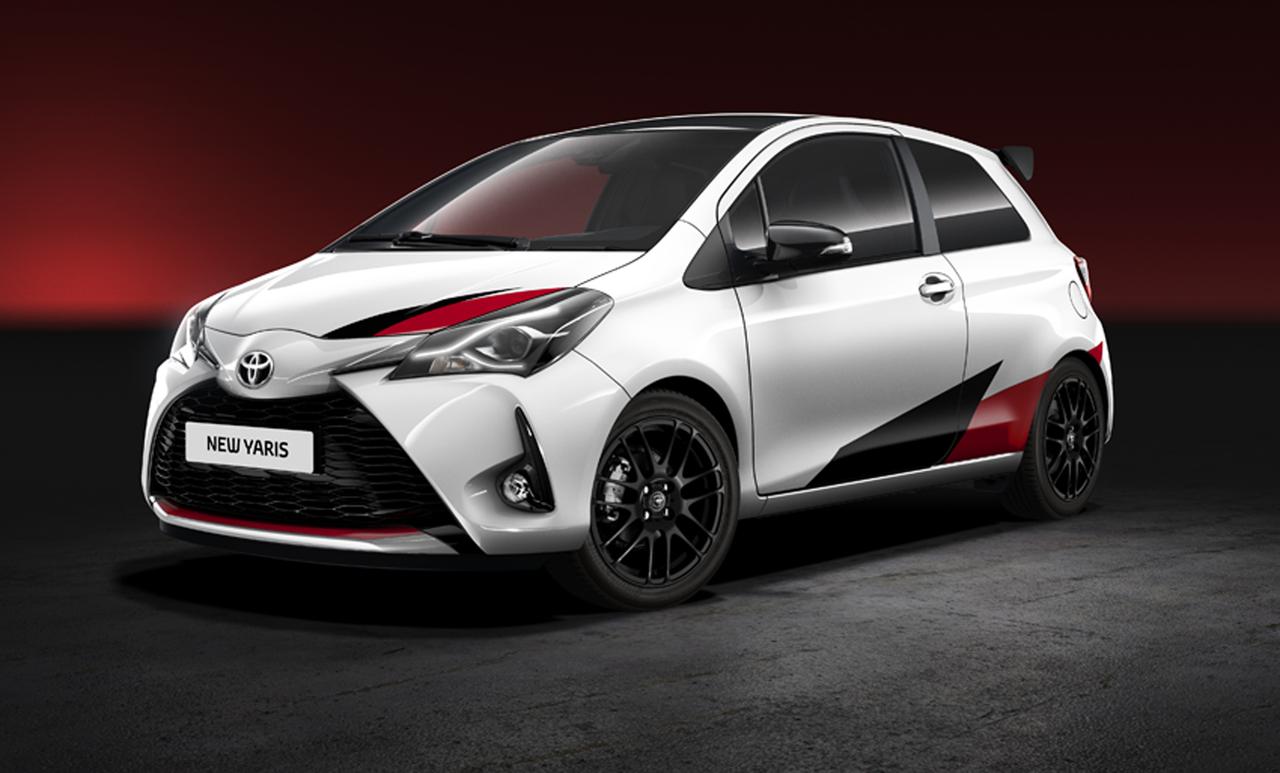 Not exactly the same but "could be the base car" was seen at this year's Tokyo Auto Salon. Called "Vitz TGR Concept".