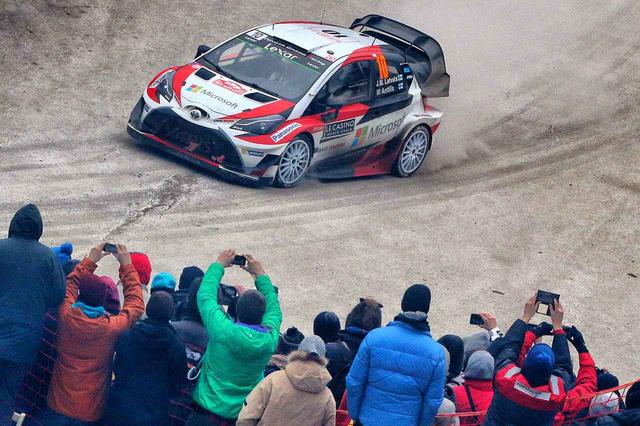 TOYOTA is back in WRC and Wins podium already!

Hiromi Kinukawa @ Lawrence Asia
TOYOTA, after 18 years of silence, is back in 2017 FIA World Rally Championship. And in the very first race, wins second place!
FacebookTwitter 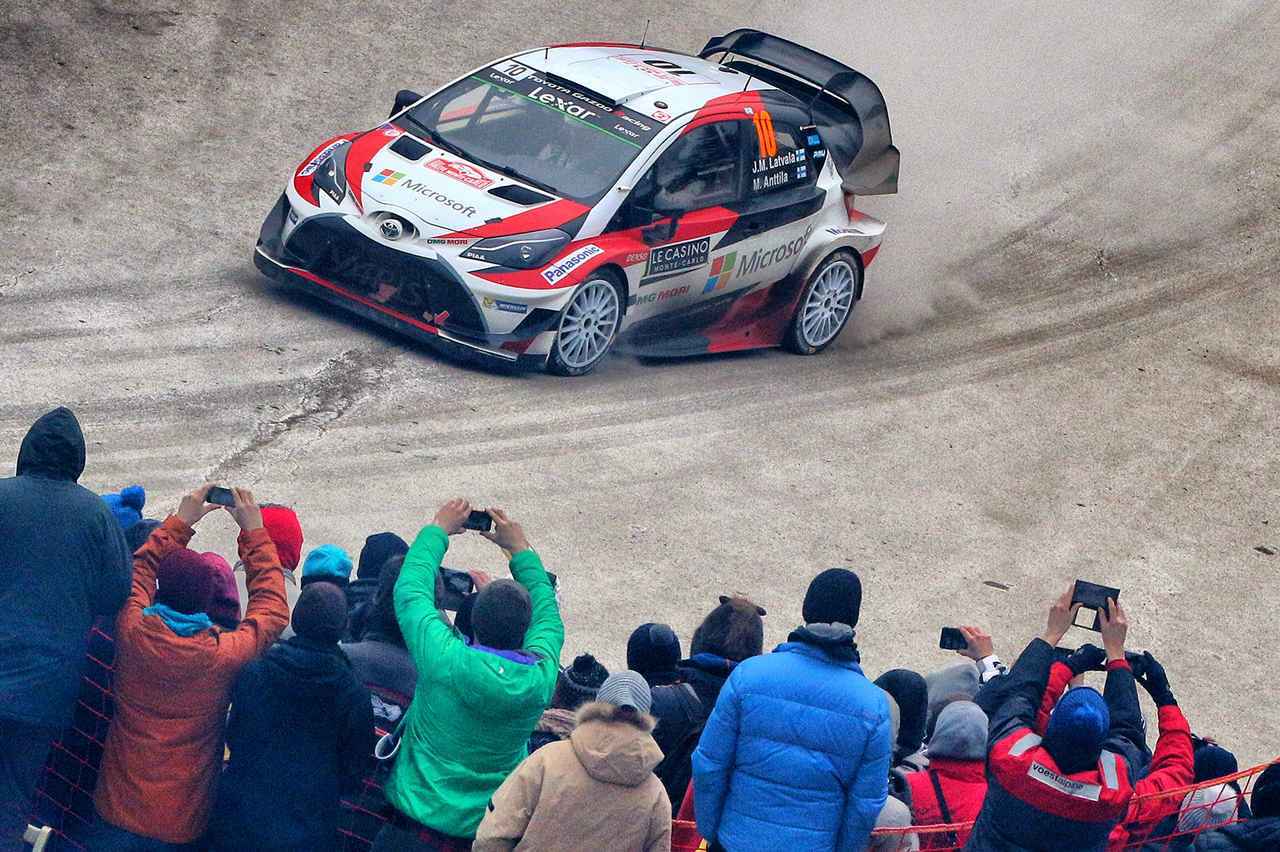 January 22nd 2017, TOYOTA GAZOO Racing with TOYOTA Yaris wins second place in round 01 of WRC (World Rally Championship) at Monte Carlo. Toyota's last race in WRC goes back to 1999 and its been 18 years. TOYOTA is second in Manufacturer ranking as of the result.

The Round 02 of WRC will be in Sweden, where all the course is covered in snow or ice. Rally cars will wear specially spiked tires to attack in SS section. Even on snow or ice, you will be amazed how fast the machine can go and the drivers are capable of managing the car stable. Scheduled to start from Feb 9th, don't miss the WRC Rd.02 Sweden to see TOYOTA's real potential. 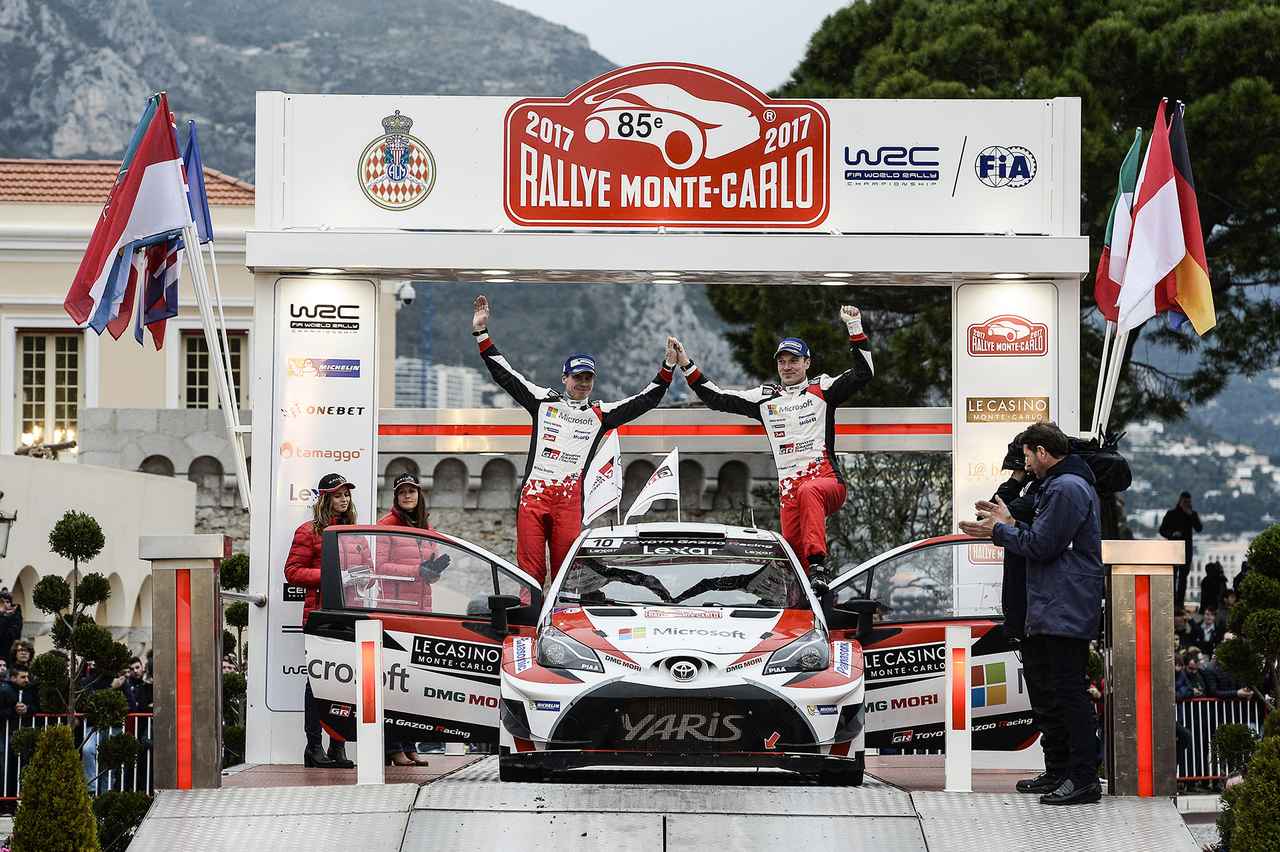