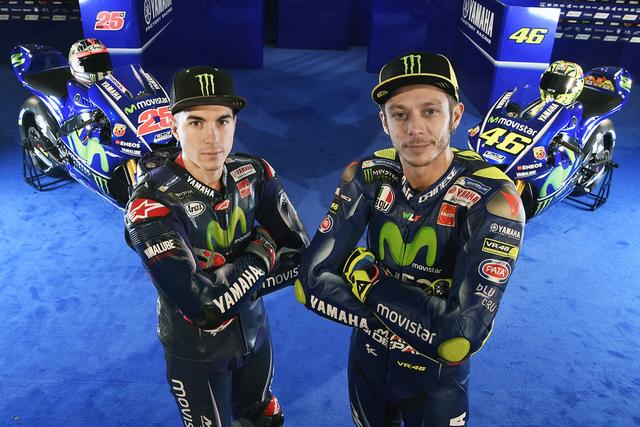 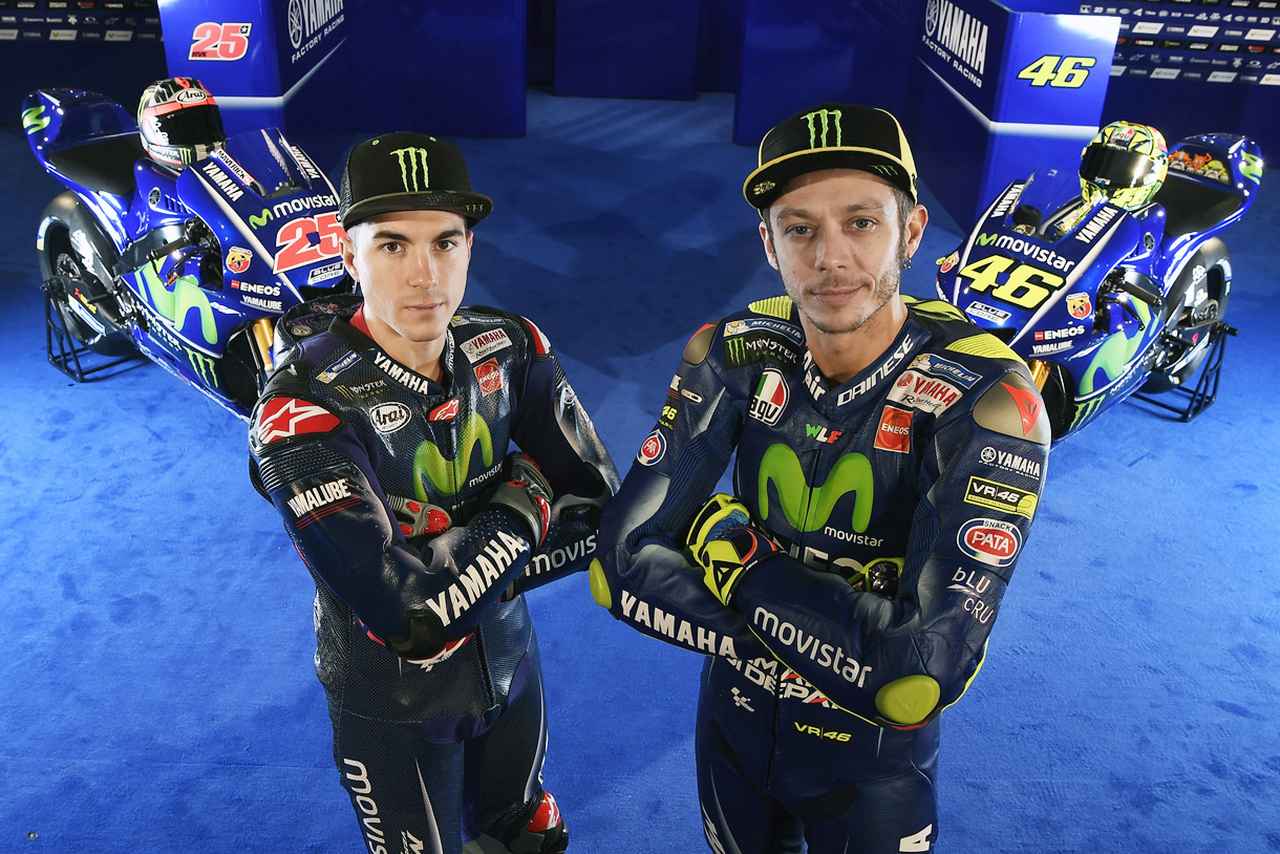 Winning 9 world titles and ranking in 2nd for three consecutive seasons, the King of MotGP, Valentino Rossi is ready for his 10th world title on Yamaha. Rossi won 10 podiums in 2016 season, but he is never satisfied until he gets on top of the world again.

The new face from this year, the young star of Spain, Maverick Viñales is ready to join top riders on Yamaha. Ranking 4th in the past championship, Viñales scored fastest time at post race season test in Valencia.

it is a new beginning and so Movistar’s slogan “We Choose to Make History” is certainly very fitting and one we will strive to live up to. We have Maverick Viñales joining us as he searches for his first MotoGP class title and Valentino Rossi, who has his eyes set on World Championship title number ten. Both are eager to reach their goals and hungry to win races and most of all have good battles at the front of the pack. With their dedication and the commitment of our engineers and team staff, I’m confident we are in for another exciting and highly competitive season.