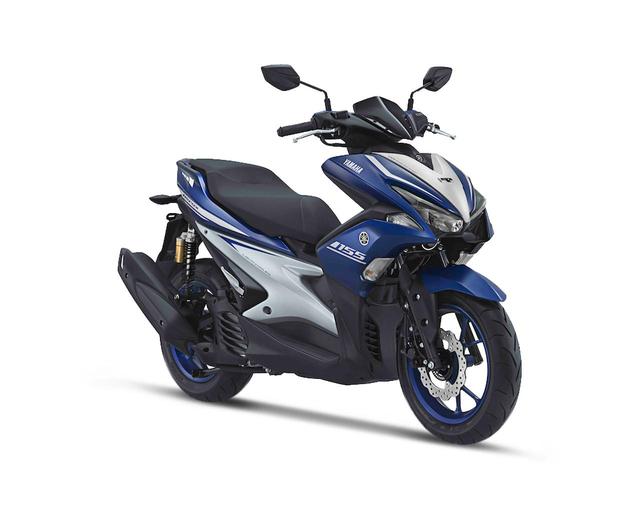 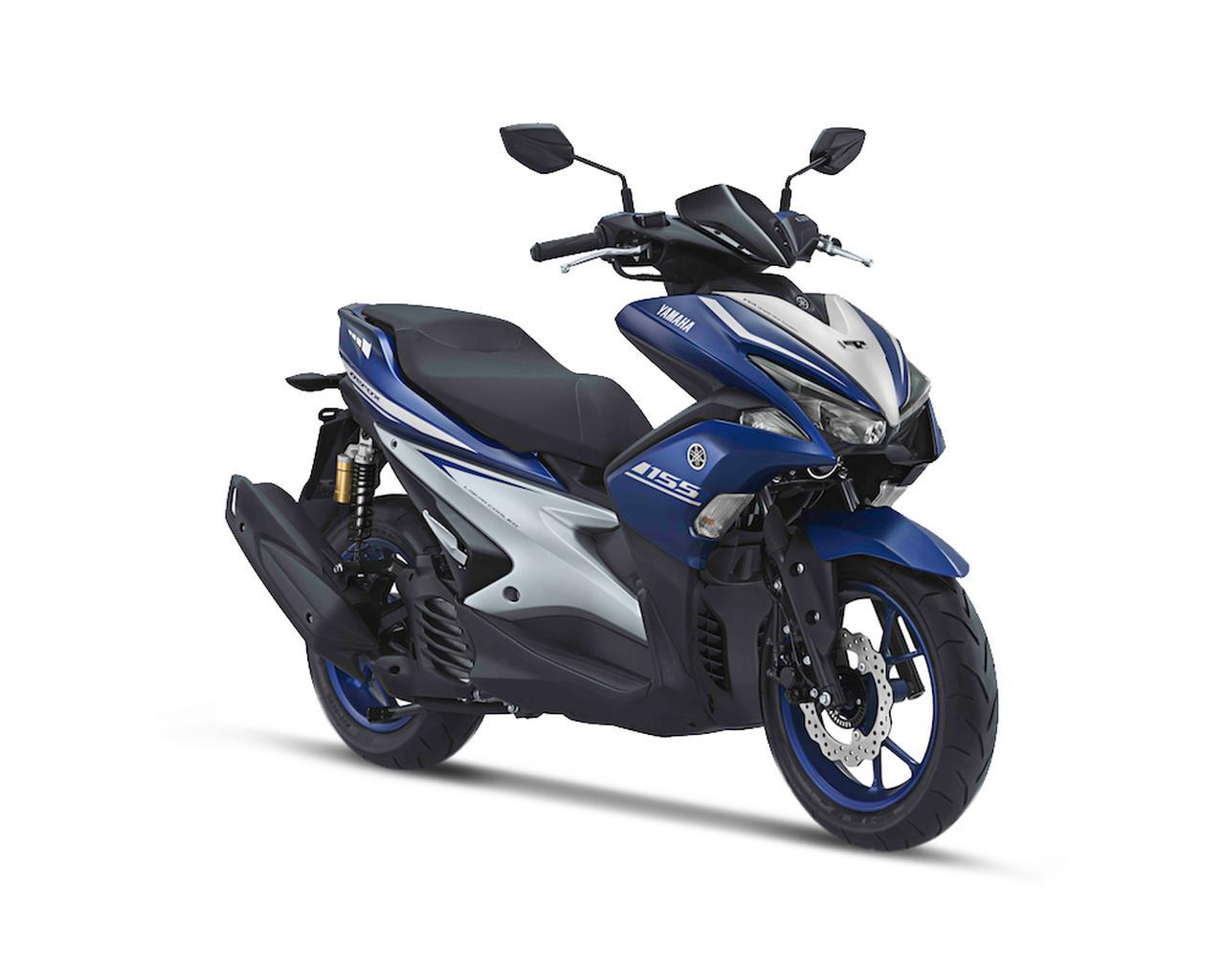 Aimed to create a new medium scooter category, YAMAHA developed 155cc scooter named GDR155.
It is already sold in Vietnam (as NVX155), Thailand (as AEROX155), and Indonesia (as AEROX155).

Lightweight body, only 116kg, and high performance with elegance. Targeting highly motivated men in age range of 25 to 30. "BLUE CORE" engine is equipped with Smart Motor Generator which generates electricity and initial torque to start the scooter with less noise and comfort.

In addition to basic model, "R version" comes with rear suspension with sub-tank, and waved front brake disc. "A version" comes with stop&start system which stops the engine while machine is at stop and restart when moving. Also with Smart Key and ABS.

Made in each different countries, (Vietnam, Thailand, and Indonesia), to create various arrangement to suit each markets. 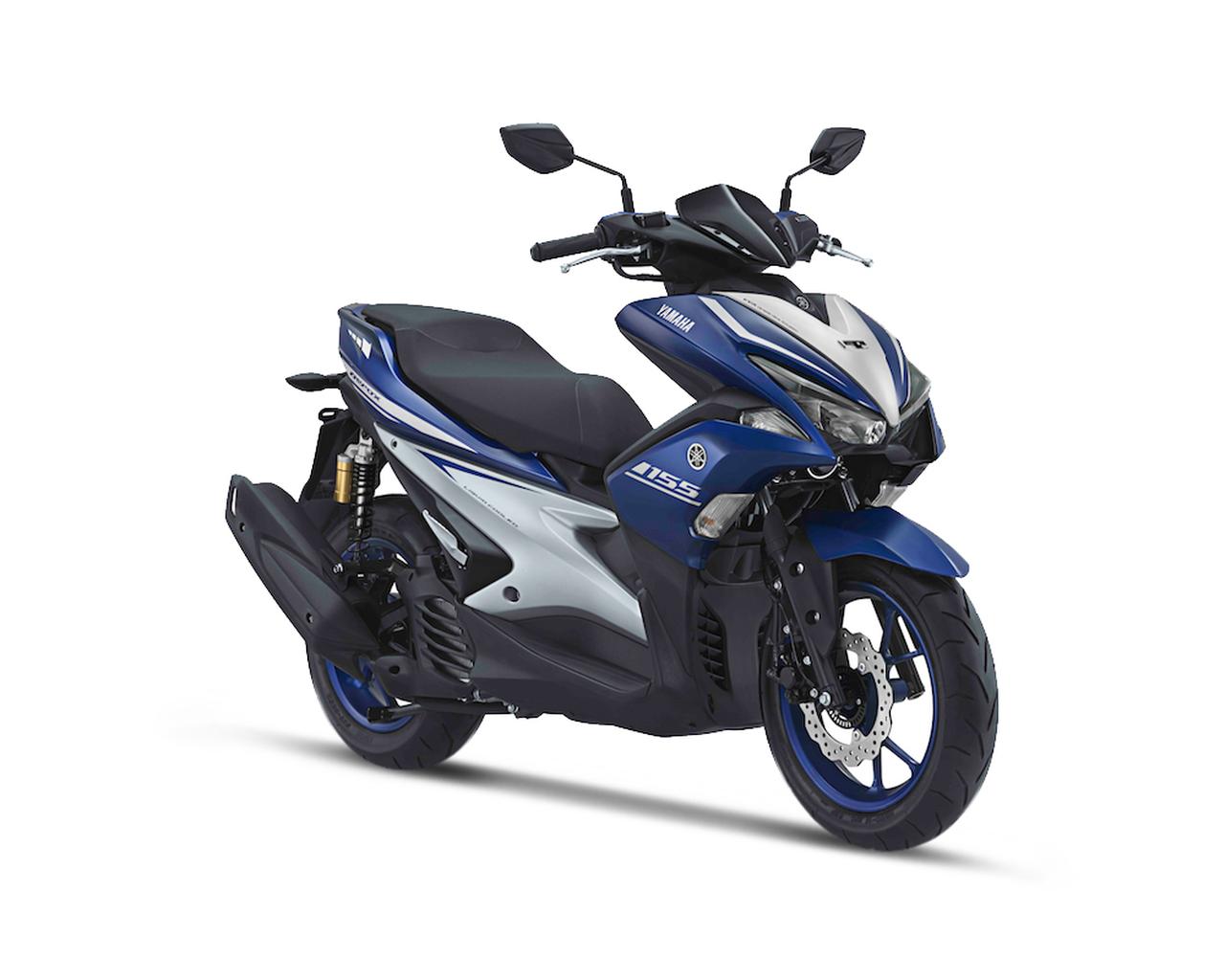