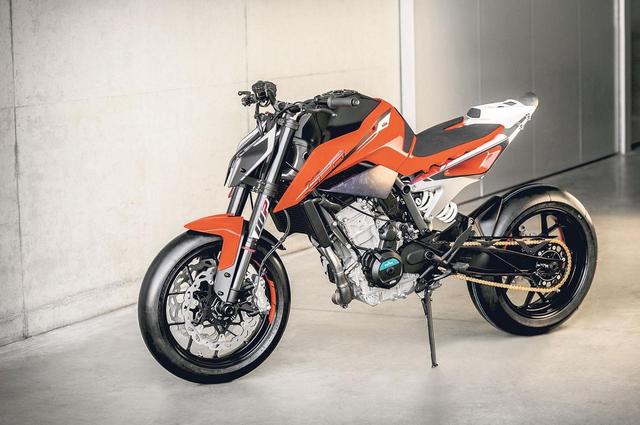 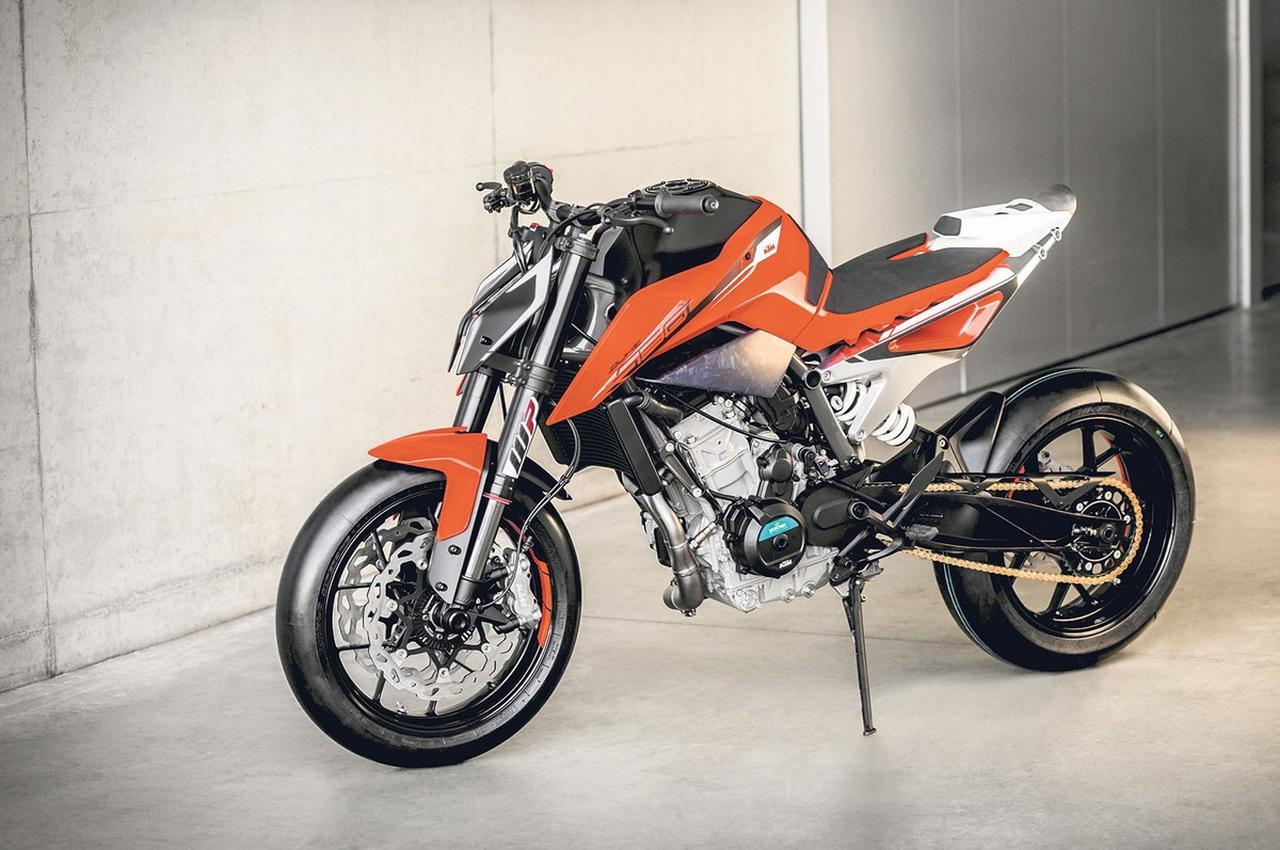 The new 790cc engine is parallel instead of single like all the other models of KTM. This build from scratch parallel twin engine is named "LC8c" ("c" as a compact) and we can expect that KTM going twin means they are going more aggressive!

Apparently, production model are already spied in Europe. Selectable traction control and riding modes are said to be equipped. Only from the appearance we can say this is going to be a strong fighter on street and on market as well! 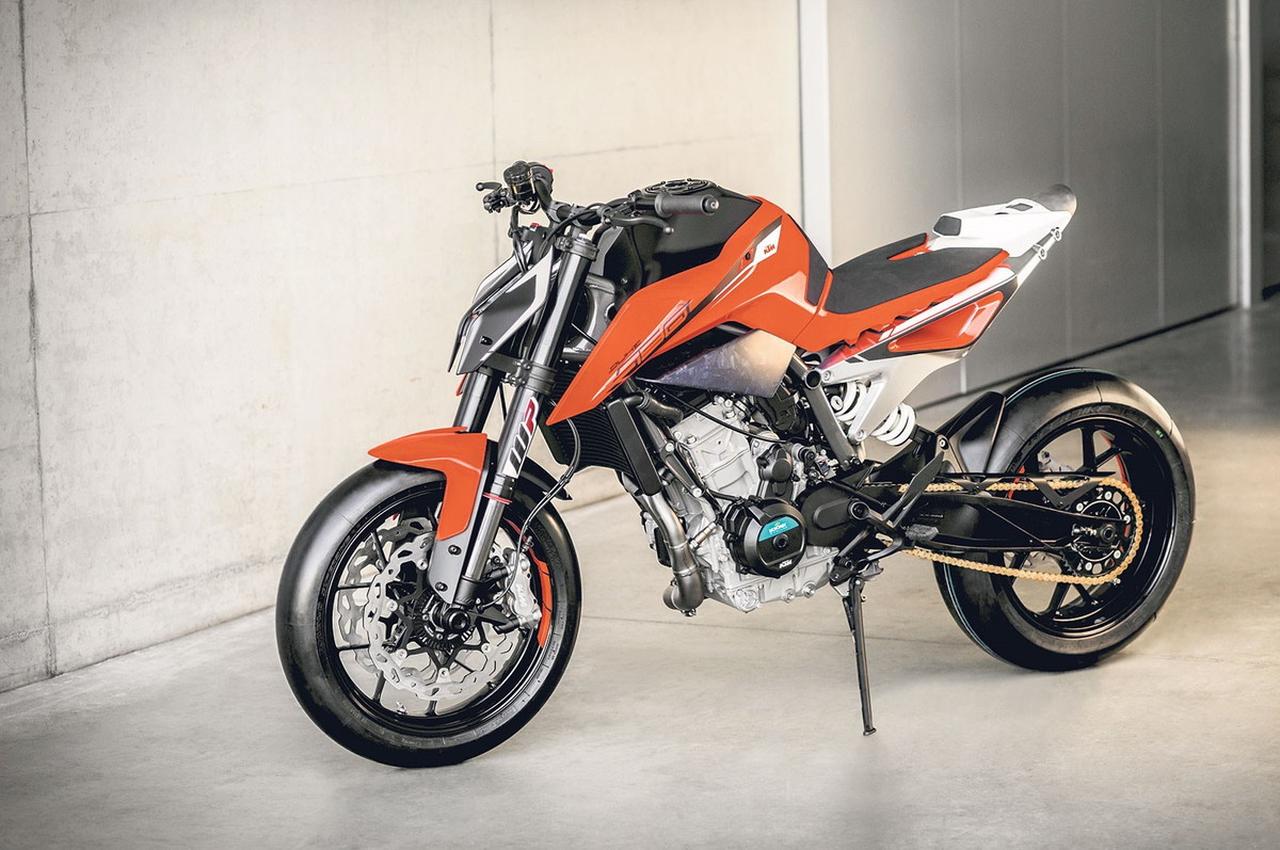