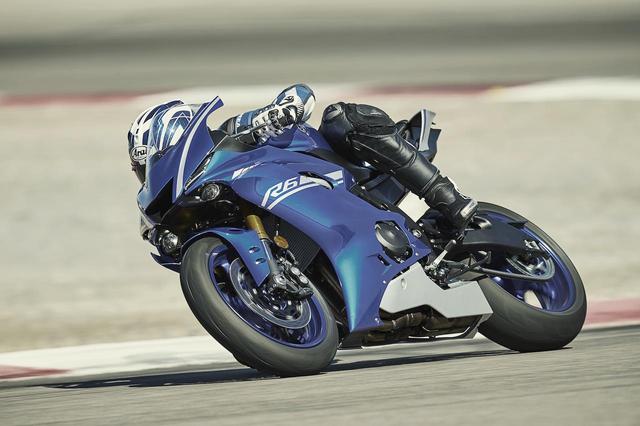 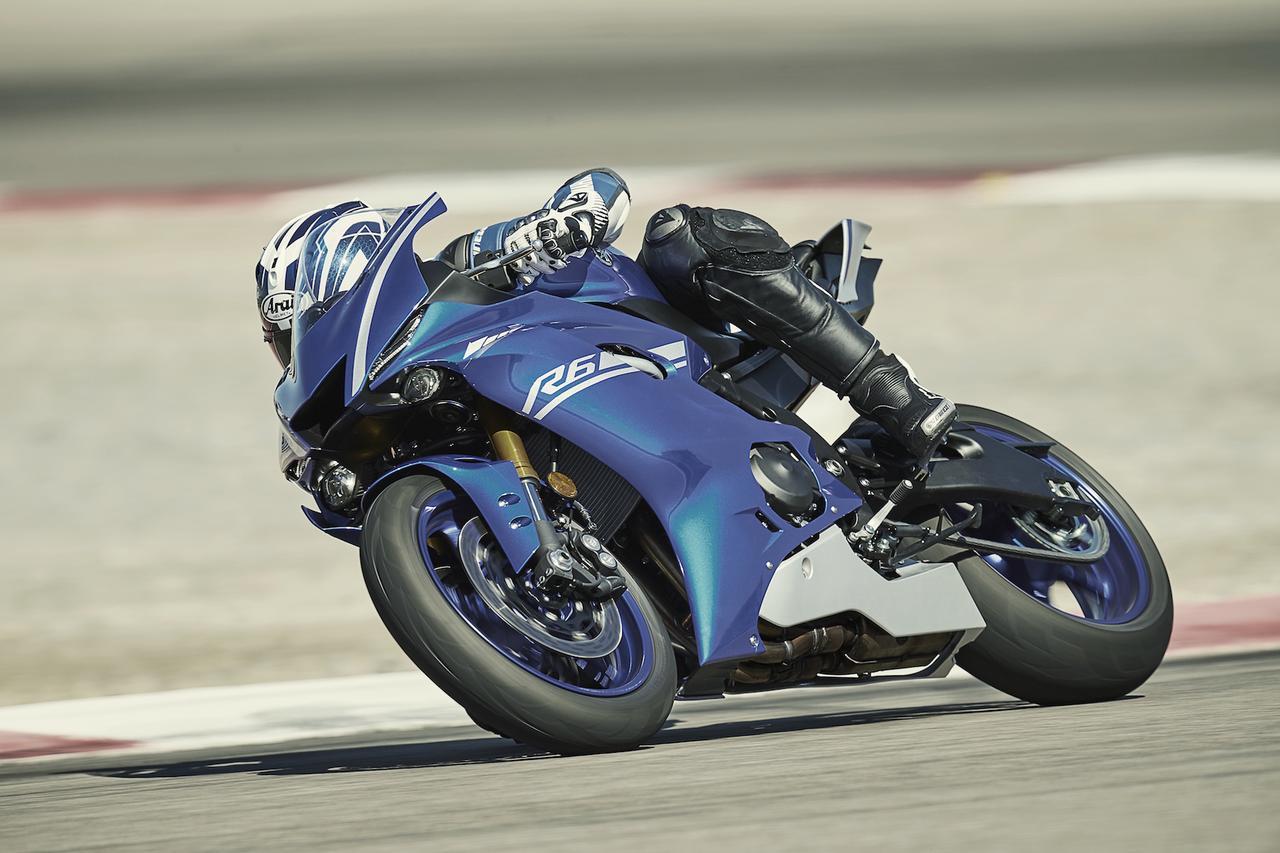 YAMAHA's super sports are well known to its performance and its look as you all know from the flagship YZF-R1. It's been 9 years since YAMAHA launched the last middle class version of its flagship, R6.

The new R6 is planned to be sold in the US market from March. 2017. It is still unknown if or when YAMAHA is planning to sell R6 in other countries, but since the emission is based on EURO4, the new R6 shouldn't have much trouble to be converted to each country's regulations.

The first delivery is on March with a price tag of $12,199(US), and YAMAHA plans to sell 4,000 units of this beautifully built master piece of their racing DNA in the first year.