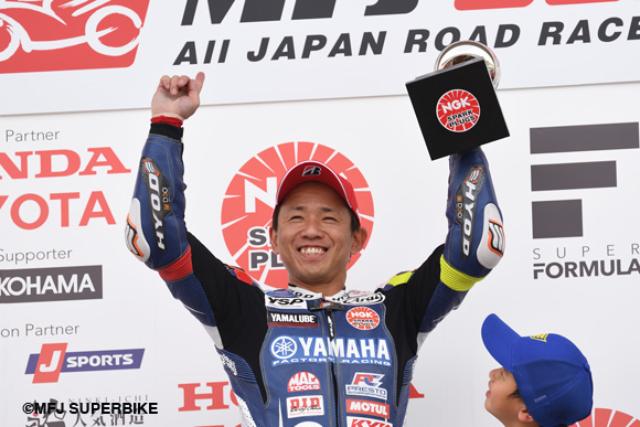 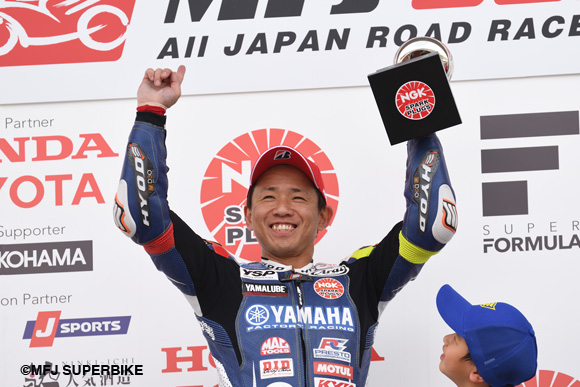 The second round of MFJ All Japan Road Race was held at Suzuka circuit. This is actually the first race of JSB(Japan Super Bike)1000 class of the 2016 season. Every year the first round is held in conjunction with Super Formula (Japanese top category formula race).

The gate to Suzuka 8 hours

This year's first top category was held at legendary Suzuka Circuit. From this year, Suzuka 8 hours introduced the World Endurance Championship regulation and this first round of JSB1000 was one of the few chance to gain the qualification to participate in this year's Suzuka 8 hours. Therefore, this race wasn't just the opening race, but also very importance race for teams willing to participate at 2016 Suzuka 8 hours.

Not an easy race to win

The first lap is finished by #634 Takahashi but soon at the first corner of the second lap, #87 Akira Yanagawa takes the lead. From the fourth place, #12 Takuya Tsuda, passes #104 Tatsuya Yamaguchi. Meanwhile, Takahashi takes the lead back. #1 Nakasuga comes up to 5th place.

#1 Nakasuga takes action at lap 14. At 130R passes #12 Tsuda. Tsuda tries to pass back again but over-runs. #87 Yanagawa passes Tsuda and takes the second position. Nakasuga keeps to push to clock 2min07sec lap time and leaves the others behind.

The race ends at lap 30th because of red flag by an accident at final corner. #1 Nakasuga takes the first win of 2016 season, #12 Tsuda the second, #87 Yanagwa at third place. 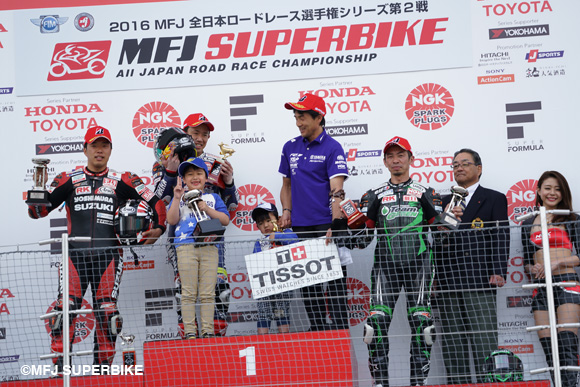