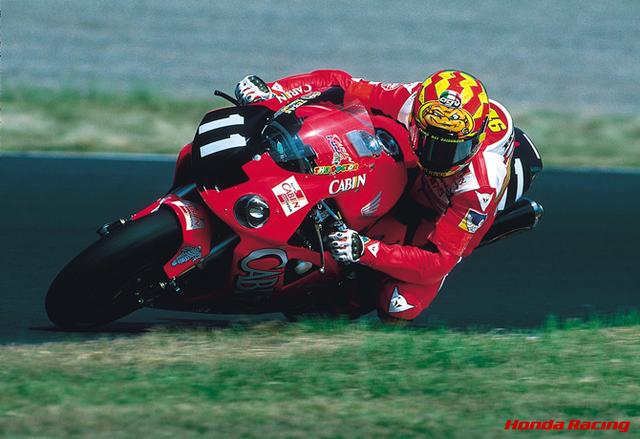 Suzuka 8hours is the biggest motorcycle race in Japan. Every year, top riders from Japan and other countries meet at Suzuka and fight each other to earn the title of Suzuka 8hours Championship.

One of the races of FIM Endurance World Championship series, Suzuka 8hours is considered the toughest among the other due to the weather condition. It is held in hot Japanese summer with temperature over 30 degree celsius and humidity over 60%. Temperature on the track gets over 50 degree celsius.

Consider the riders wearing racing suite, riding over high-output engines and the heat coming up from the tarmac. Basically, you are riding high-performance machine in a sauna for hours. And yes, sometimes rains, too.

In 2017, "Suzuka 8 hours" will celebrate its 40th anniversary and will be held as the last round of FIM Endurance World Championship. European broadcaster, "Euro Sports" will air the race all over Europe, and the Championship title will be decided at Suzuka.

So many history and stories behind.

The first Suzuka 8hours was held in 1978. Since then, Suzuka8 hours has been the race where factory teams and private teams compete each other. As in the first race in 1978, everybody expected HONDA factory team to win the race, however, private YOSHIMURA won the title.

Since 1980, Suzuka 8hours has became one of the World Endurance Championship Series races and brought in more riders from abroad. Suzuka 8hours soon became one of races all the riders in the world couldn't miss in their career. The legend rider, Kevin Schwantz states,

"Suzuka is the title I missed in my career, and is still the title which attracts me to challenge even after retirement!

Even categorized as an endurance race, lap times gets faster and faster every year at Suzuka. Therefore, "Suzuka 8 hours" is considered as an unique "Sprint Endurance race".

YAMAHA FACTORY RACING TEAM has already announced this year's participation. Riders are not yet known but we can expect somebody from top category. Also, KAWASAKI factory team, Team GREEN is in. The kings of Suzuka 8hours, YOSHIMURA SUZUKI Shell ADVANCE, ,MuSASHi RT HARC-PRO, F.C.C. TSR Honda are all in as well.

Suzuka 8hours is not just about the riders or the machines. The whole team plays role in winning or loosing.

Bradley Smith, the last year's winner says, "This is not like MotoGP, it is not just about me winning , this is all about the teamwork to win"

For more information regarding Suzuka 8hours, including tickets. go to official website below

Time by time, you will find out who will be riding at Suzuka 8 hours this year. I can assure there will be many surprises to come out. 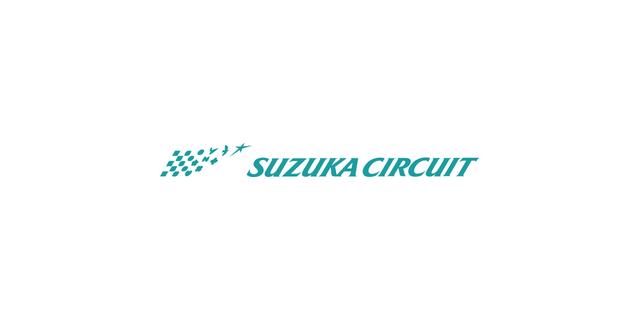